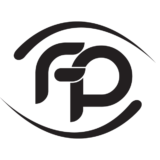 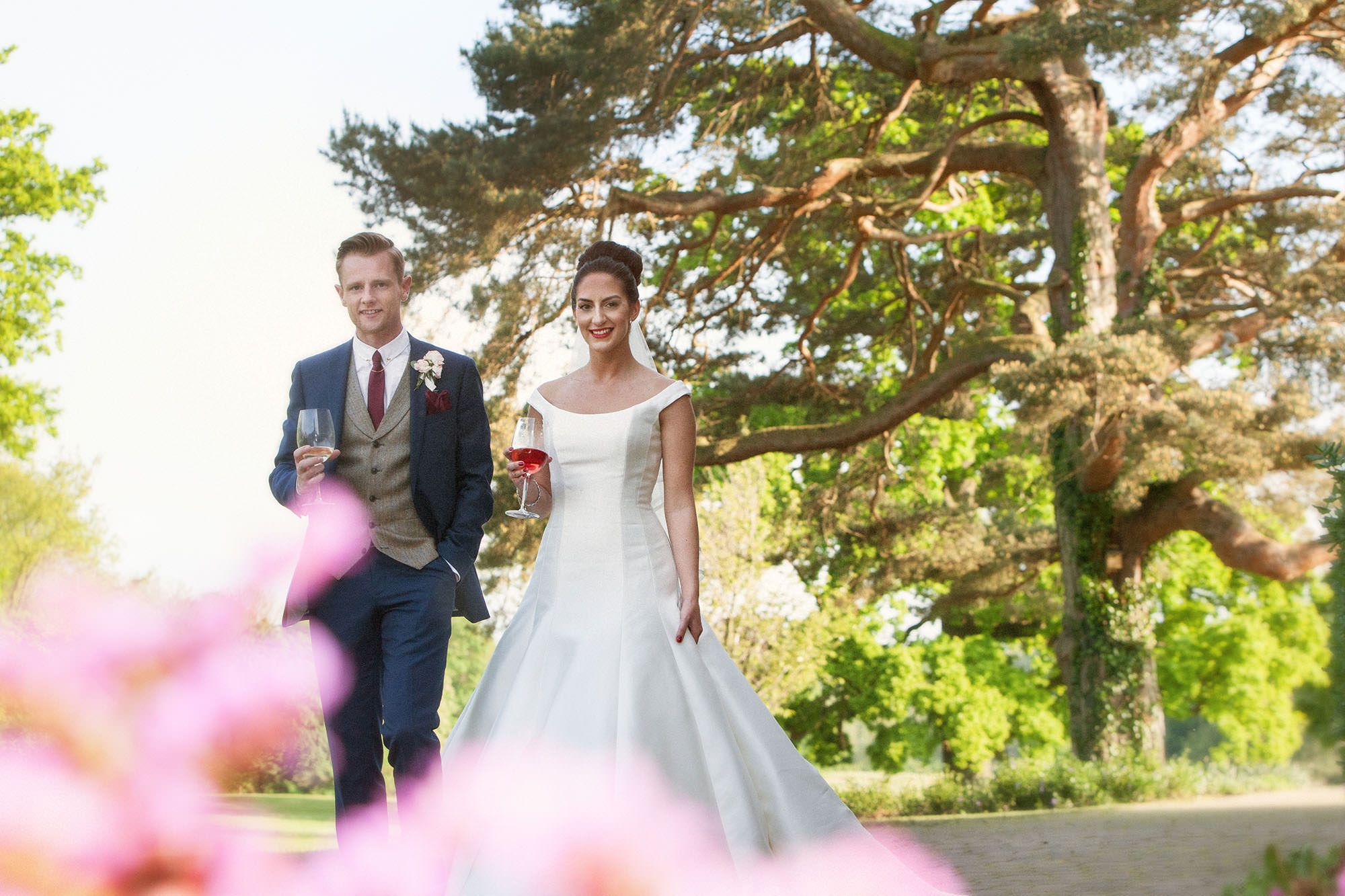 ENJOY EVERY SECOND OF THE DAY

Stephanie and Alan wanted their Rockliffe Hall wedding to be glamorous and classic and they certainly achieved it. Rockliffe Hall is set in the picturesque village of Hurworth, County Durham just along the road from All Saints church where they were married.

Stephanie had a large hand tied bouquet that included classic roses, David Austen roses and peonies. The bridesmaids had smaller versions and her daughter Nancy had a flower wand and circlet.

Shoes were from Christian Louboutin, and she wore her mother’s sapphire and diamond bracelet.

Alans suit was Remus Oumo from Psyche menswear in Middlesbrough. It was a navy suit with a brown tweed waistcoat and burgundy monk strap shoes and tie. Inside the jacket, a patch of material from one of Alan’s sister’s (Rachael) dresses was stitched. She sadly passed away when they were children and the couple  wanted to keep her in their memory throughout the day.

The bridesmaids wore TwoBirds dresses from Y.A.P Bridal in Newcastle

What was your favourite part of your wedding at Rockliffe Hall?

Saying my vows and the children’s choir in the church, and also my first dance.

I really enjoyed the speeches and also the down time between the wedding breakfast and the evening guests arriving. It was nice to sit in the sunshine with the guests and enjoy the company.

What would be your top tip for another bride/groom to be?

It’s a wedding cliché but we would tell other couples to just enjoy every second of the day. It really goes so quickly and all of the little details that you’ve worried about for months aren’t even a big deal on the day. Using good quality, experienced suppliers made sure that everything ran smoothly! 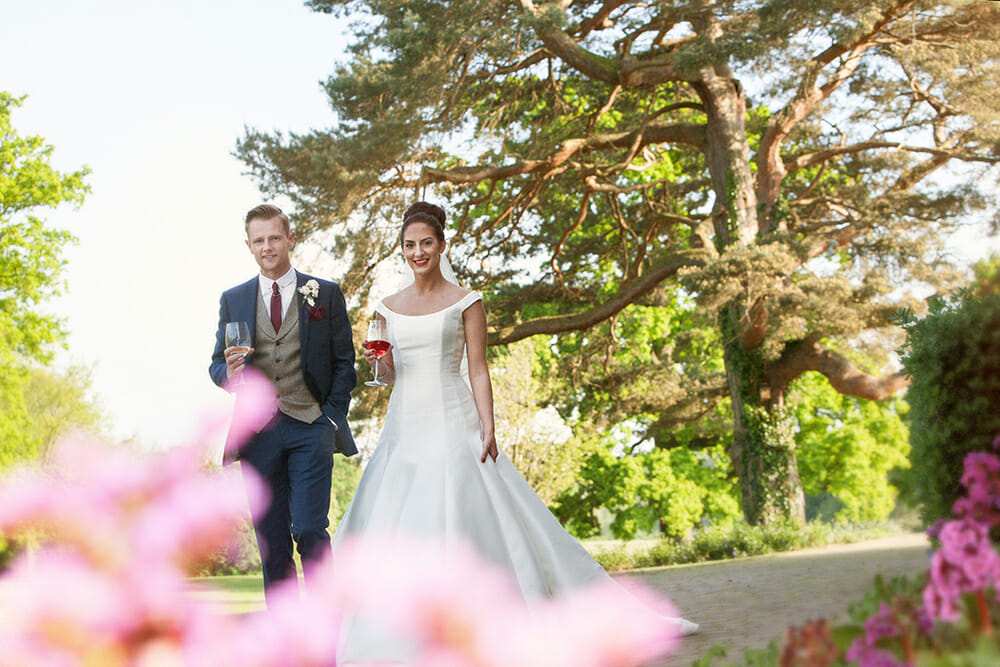 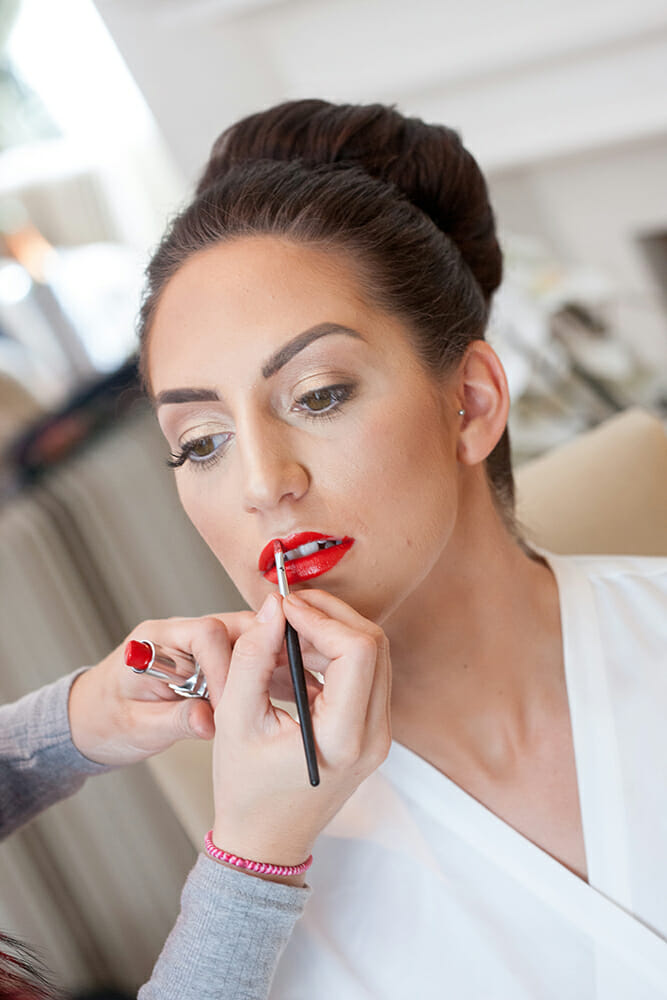 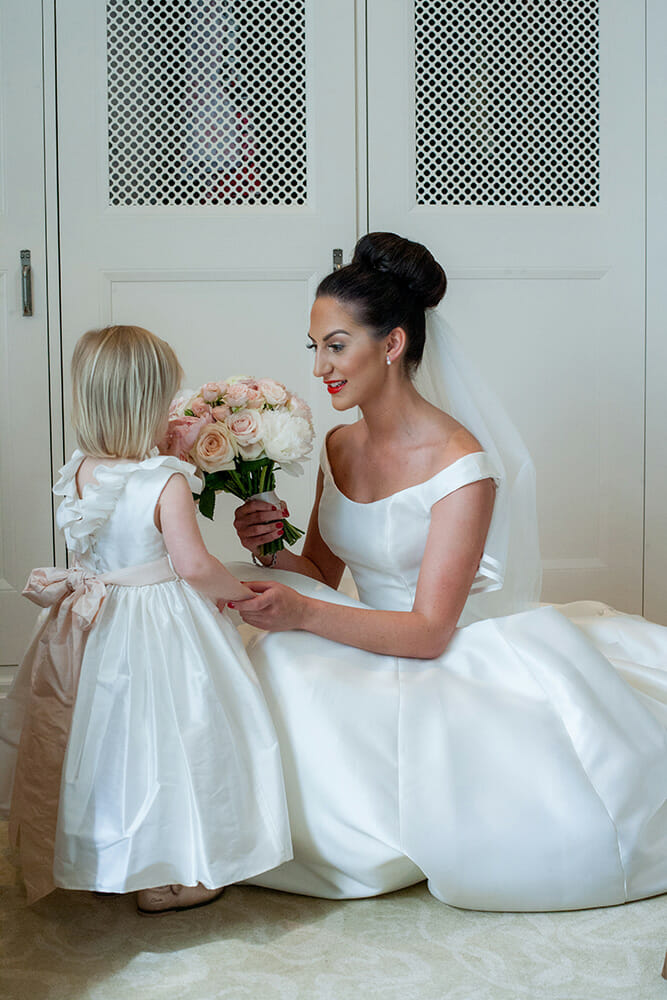 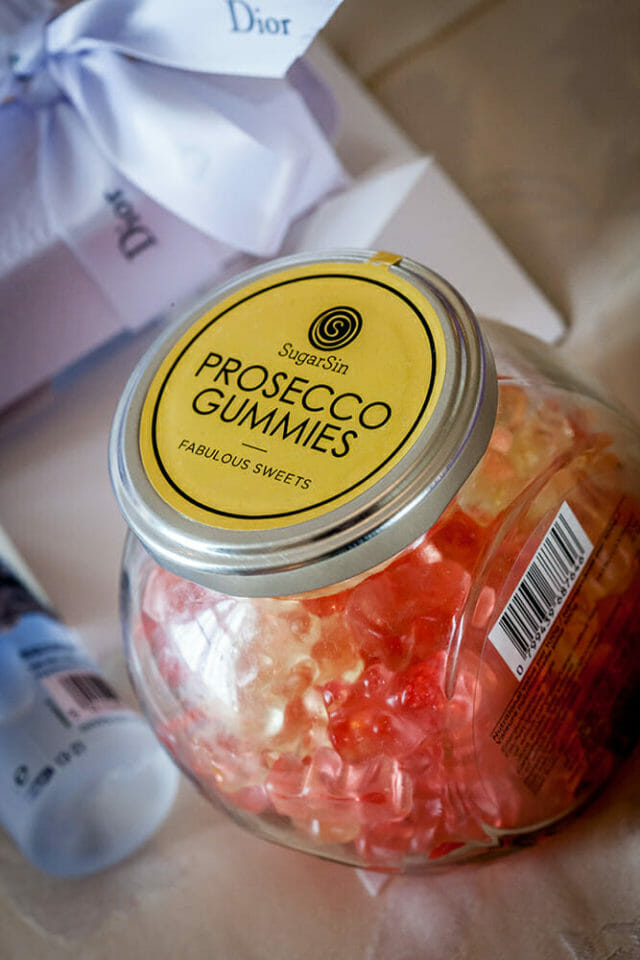 Contemporary Portrait Photographer Of The Year 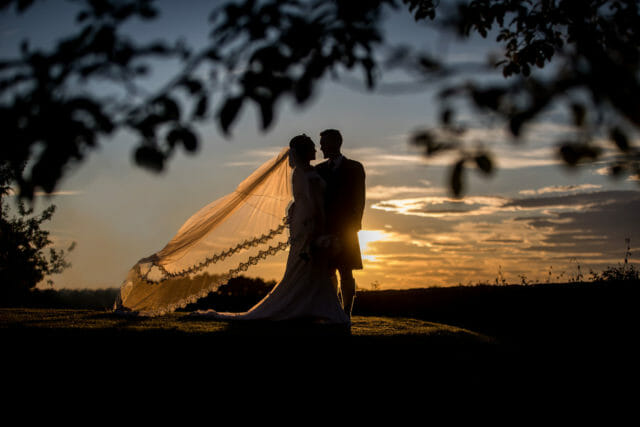 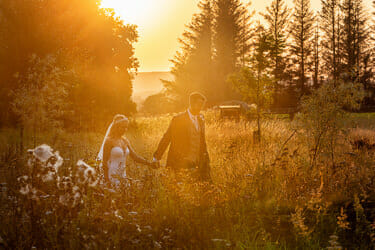 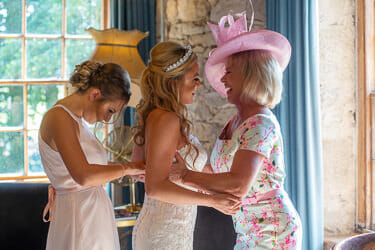 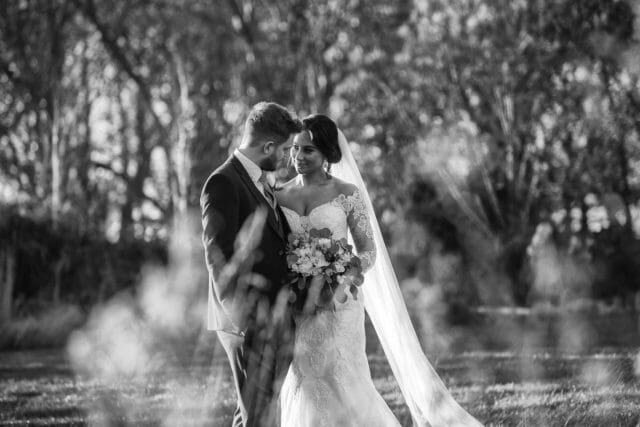 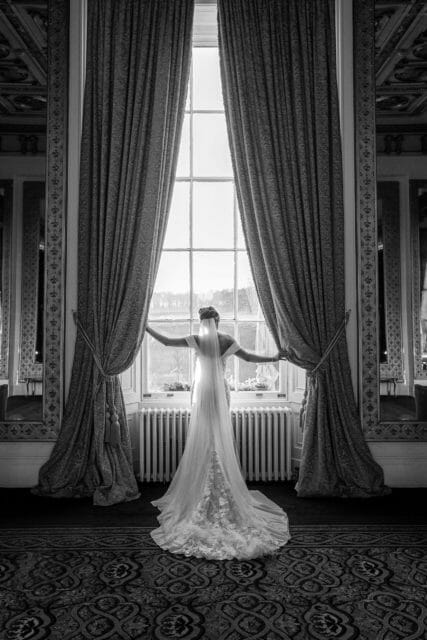 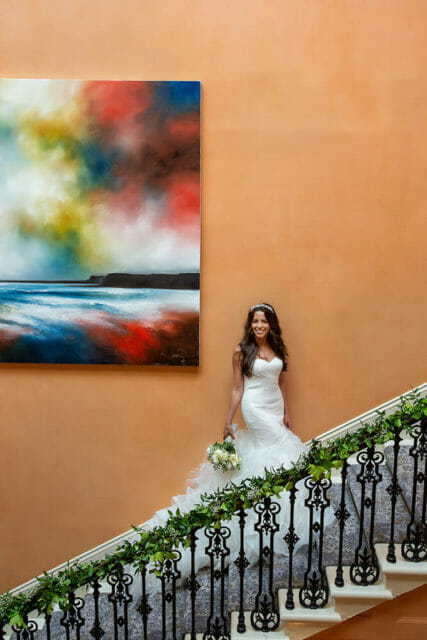